DSMEOTCH – The Gate To Heaven

Ethiopia is a nation endowed with rich cultural and historical heritage. It is one of the few ancient nations whose name is mentioned several times in the holy Bible. The Ethiopian Orthodox Tewahedo Church is a repository of such opulent history which is a source of pride not only for its own citizens but for all people of African descent. Among those historical landmarks of this ancient country are the following:

The romantic encounter between the Queen of Sheba of Ethiopia and the legendary King of Solomon of Israel, and the founding of the Solomonic dynasty in Ethiopia resulting from this encounter, brought Moses Ark of the Covenant and its tables from Jerusalem and preserved to this date in one of the sanctuaries of Aksum. 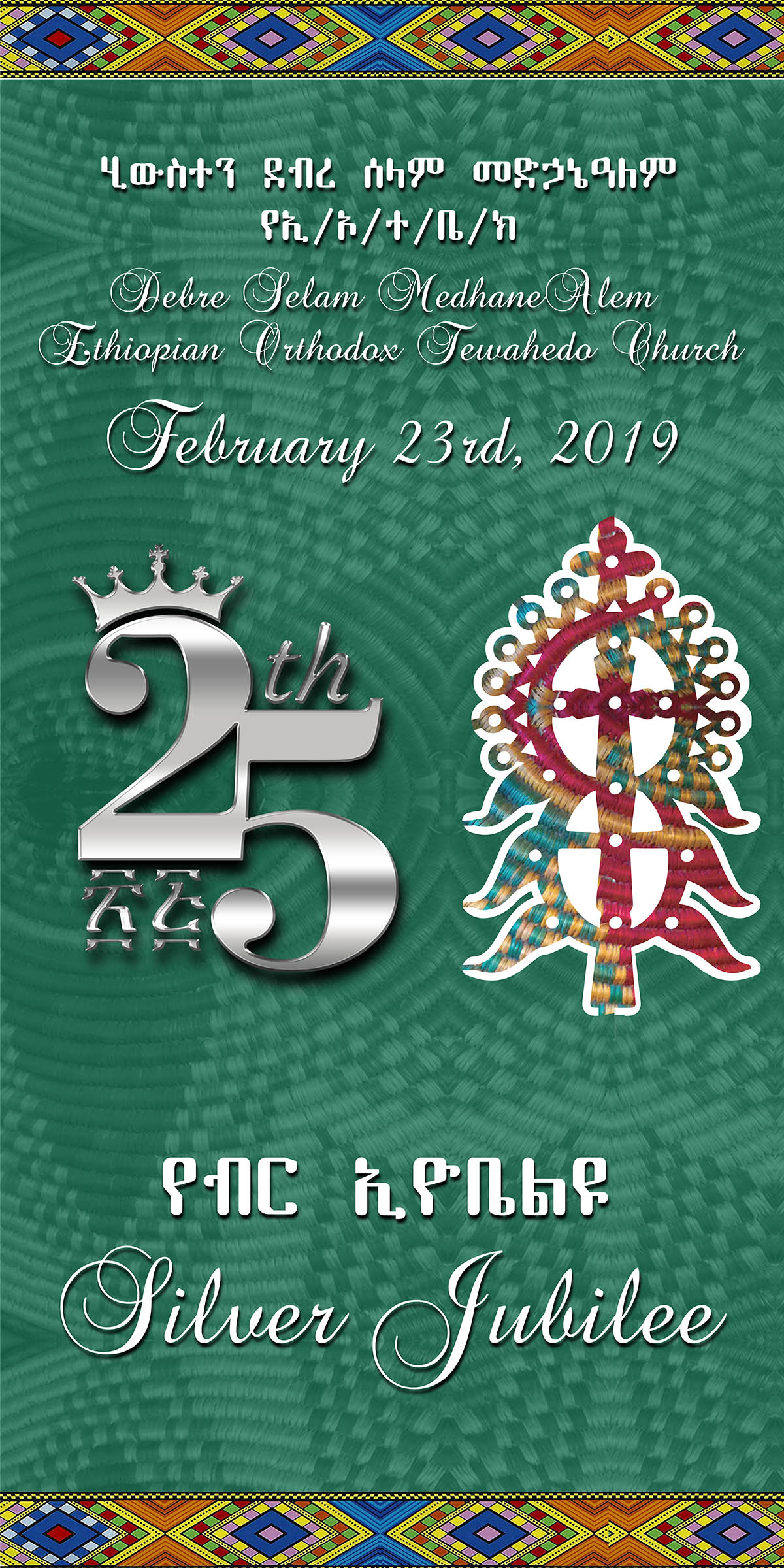 Since the expansion of the Ethiopian Orthodox Tewahedo Church in the 4th century, the church courageously withstood numerous adversities to preserve unadulterated religion to the present generation. The fact that the nation has its own indigenous number system and unique syllabic alphabet, calendar and several other unique qualities helped preserve its religion from being tainted by external forces.

In the 20th century, the church mushroomed all over the world especially following the 1974 Ethiopian revolution that resulted in the exodus of Ethiopians migrating to the west to avoid political detention and persecution. The rapidly growing Ethiopian Orthodox community in Houston first started its assembly at St. Mark Egyptian Orthodox Church in Houston and later bought a 2.5 acres land on December 1993 and conducted its services in a tent until August 6, 1995 when the late Arch Bishop of the Ethiopian Orthodox Church in the western Hemisphere, Abune Yesehaq, laid the corner stone to build the current assembly hall. The church was later built and inaugurated on November 9, 1996 in the presence of all three archbishops (Abune yishaq, Abune Zenamarkos and Abune Melketsedik) who were then resident in United States. Later, the church expanded its compound to 7 acres and built a Sunday school, board and clergy offices, residential building for members of the clergy and places of socializing for its members and children. Furthermore, the church acquired another 4 acres land with residential houses right across the church establishment expanding the overall church premise to 11 acres. This vibrant community is currently raising money to build a much bigger edifice to accommodate its ever growing community in Houston and its environs.